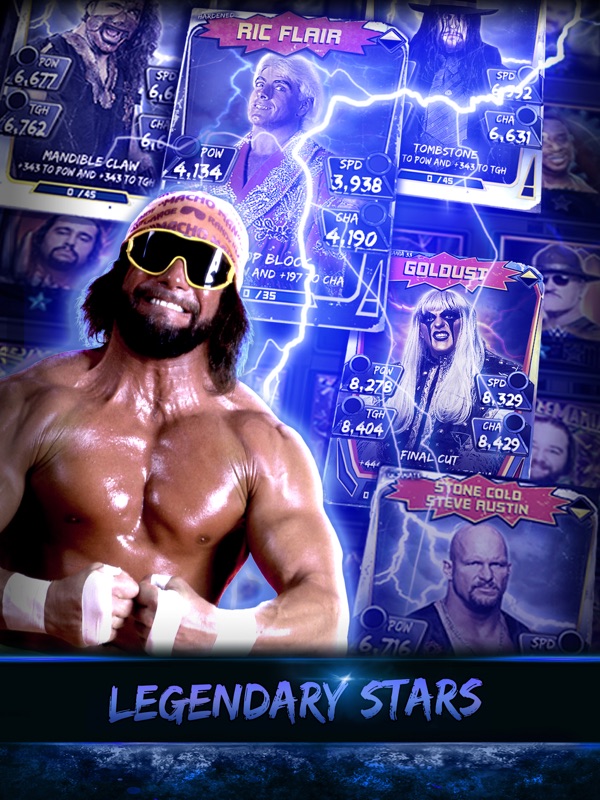 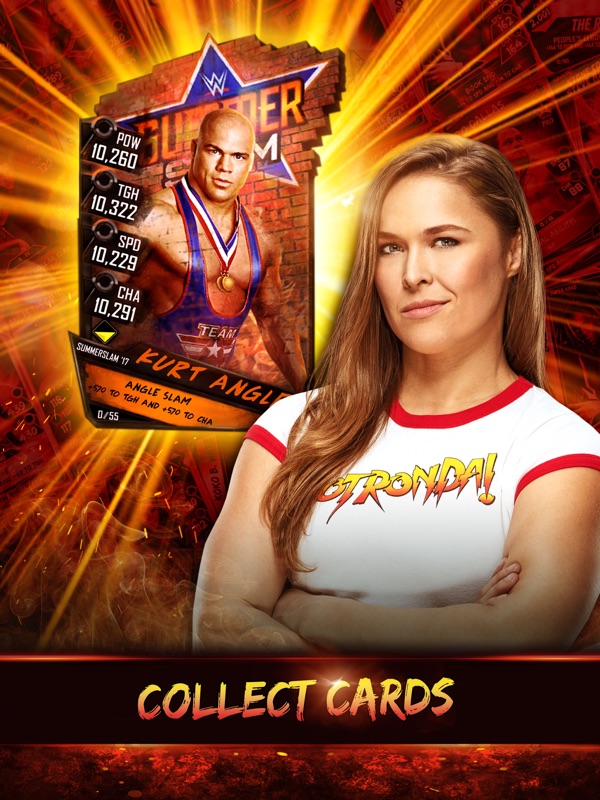 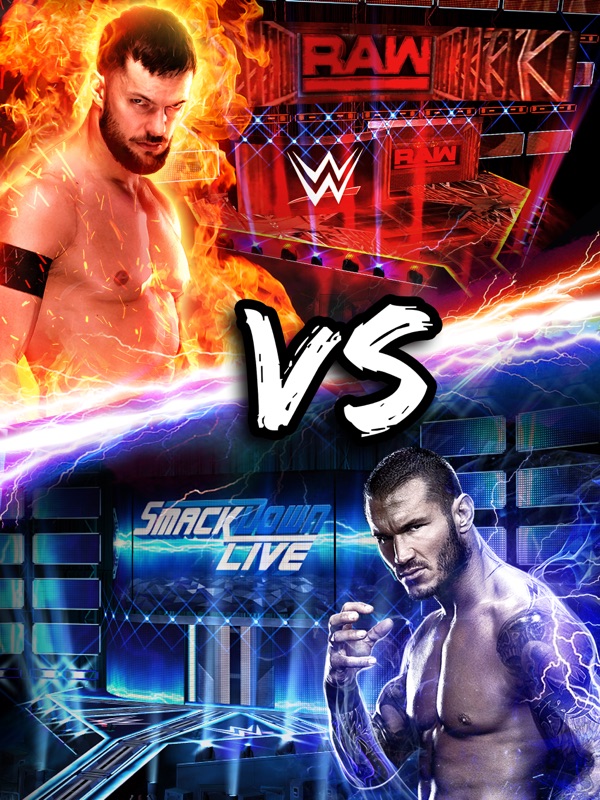 PVP LEAGUES AND MOMENTUM
Become the top ranked SuperCard player in the world! See where you rank in WWE SuperCard’s new unified leaderboard and league system for PVP game modes. Earn Competitive Points for every PVP match you win, earn even more based on your rank in your weekly league, and get even better rewards by ranking on the global leaderboard. Then, use Competitive Points in the CP store to get new cards, cardbacks, and packs! Plus, get a head start on the competition through the new Momentum system. Earn Momentum while you play to unlock powerful boosts for the next league.

NEW GAME MODE – ELIMINATION CHAMBER
A brand-new mode joins ‘War’ (formerly Ranked) and ‘Royal Rumble’ in the PVP rotation, and is the first mode to feature an all-female Superstar deck! Prove you are a true wrestling technician in head-to-head, deck-elimination gameplay.

KING OF THE RING 2.0
The ever-popular ‘King of the Ring’ mode gets a sleek overhaul this season, with an all-new bracket structure and more rewards! Now, battle head-to-head in groups of eight during the 32-player tournament, and earn awesome rewards for each stage you advance.

OPEN CHALLENGES
Earn tickets each day by completing new daily and event-based challenges while you play. Redeem your tickets for powerful rewards!

NEW CARD ART & ANIMATIONS
Get ready for an all-new look to WWE SuperCard! Season 4 features a sleeker and more streamlined look and feel with a refreshed user interface, new animations for Money in the Bank mode and Support cards, and electrifying environments that reflect WWE’s flagship programs such as Raw, SmackDown Live, and NXT.